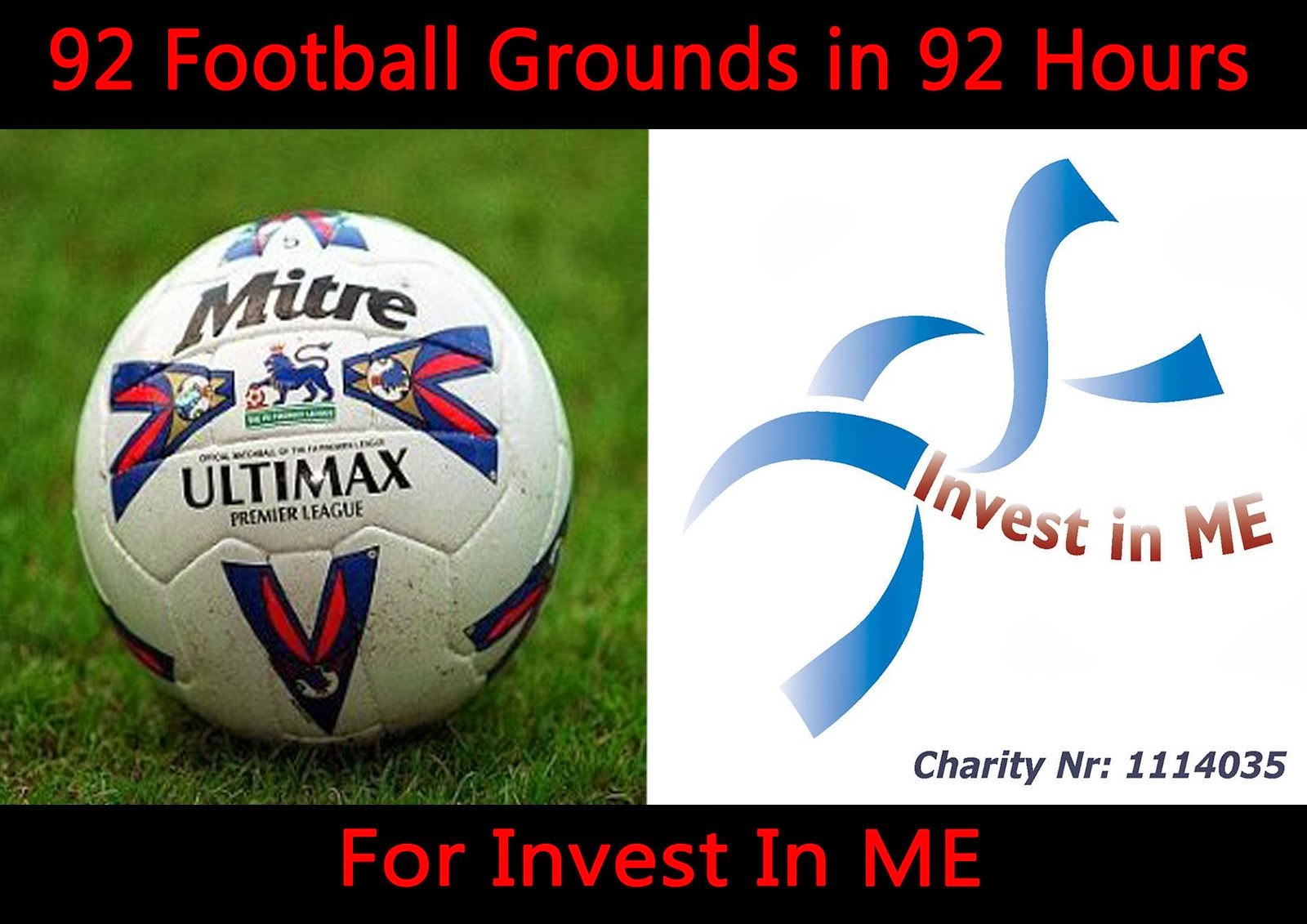 If you'd like to support our event and help fund the Rituximab trial then maybe have one pint less tonight and visit justgiving.com/teams/strobl !! or Text 'IIME92' and £1 to 70070 to donate

1. You'll be contributing to a fantastic cause!
2. You'll feel a tiny bit less hungover tomorrow
3. Your liver will be very grateful
4. You'll get a 'shout out' on this page for your kind generosity

Please help share our page and get us up to 500 followers by the end of the weekend!

Thanks again for all your support! 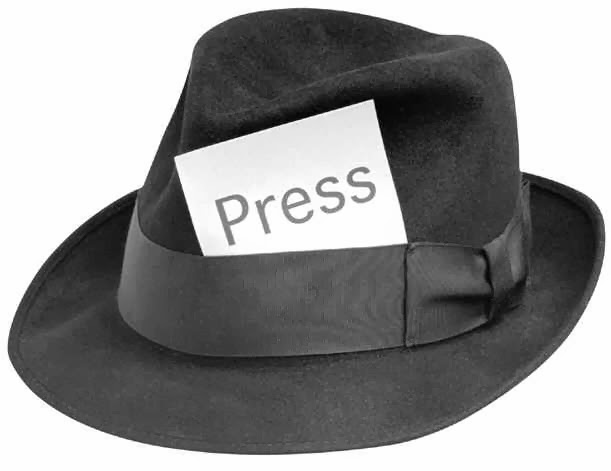 Another appeal for help!!Thanks all for your help with the clubs -as you can see the responses have been trickling through nicely!We're now appealing to anyone who has a contact for the following:
bbc regional news
itv regional news
bbc or local commercial radio
regional newspapers
any other form of press that might interview us on the day or publish on their website to raise awareness!

We'll be emailing and bugging all of the regional itv, bbc and sky news desks on twitter this week but always helps if you know someone there!!

Our flag is being made for photo's at the grounds! Slightly tweaked from this picture but it will look a lot like this!Like it??
Posted by kid_a18 at 22:05 No comments:

Appeal for contacts -do you know anyone who can help?

We've had a good chat with IiME this week and come up with some great ideas to raise awareness and hopefully sponsorship for the event.

What we are short of are contacts at some of the football clubs and magazines.

So just wanted to throw it out there; do you know anyone who works at one of the clubs we're visiting?

We've got some leads to follow up for Crystal Palace, Millwall and Norwich so far but any other shouts would be fantastic.  Afterall these clubs probably get a lot of emails/letters that they can't/won't always respond to so it would be good to grab their attention!

There's a good chance that if they are interested in helping in some way (photo opportunity, sponsorship, petrol assistance etc) then we can get them good exposure on the IiME website and from the TV and Radio interviews we will be doing.

Will be publishing a revised route with actual times of arrival at each ground.

The aim is to co-incide with some of the bigger clubs matchdays e.g. Liverpool, Man Utd, Arsenal etc to maximise publicity/get in the matchday programme.

Likewise if you work for a sports/football magazine and know someone who would be interested in giving us some coverage/spreading the word then we'd love to hear from you!

If you can think of someone it would be great if you could get in touch on twitter/fbook or email (kid_a18@hotmail.com).

cheers all, proper update for you soon 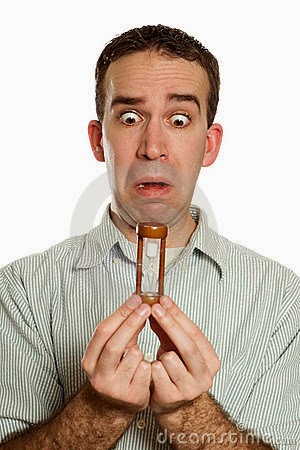 2014! Little over 3 months to go until our crazy challenge for Invest In ME and the Rituximab Trial!!

To find out what this is about then have a look at our older posts on the site and feel free to ask questions through our contact page on the right hand side.

Just a quick reminder of how to donate and follow the event until Kick Off;

There'll be regular updates, would be great if you could 'like', 'retweet', email to your friends and enemies etc.

We've had over 1000 visitors to the site so far, how amazing would it be if each visitor donated £1 to the cause!

The trial has less than £75K left to be raised from its original £350K target -how great would you feel about helping them get over the line and change thousands of people's lives??!  Pretty damn great I'd say.

Cheers for your support! 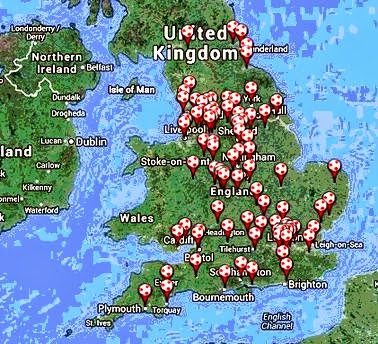